A boxing tournament at Allouagne interferes with Arthur’s letter writing schedule; afterwards his war horse, Ben, is keen to make it back home to his shed; a test firing of the new Lewis gun – which is “rather neat and accurate”; Officers from the other Battalions in the Brigade have gone up to the front – Arthur expects to be in reserve trenches; fond memories of their time in a house in Citta Vecchia (Malta 1914).

Dollie and her mother were at 5 Str San Paulo, Notabile in early December 1914; their next address was 8, St Augustines Avenue, Rabato – and were presumably resident there until returning to England at the beginning of January 1915.

… Thanks awfully for your letter of Wednesday, dear. I loved to get it. I also had one from the Mater enclosing a postcard from Tancred. I’m writing now, for there’s a Brigade Boxing Tournament on at Allouagne to-night and we’re all going over.

To-day was another day of wind & rain. This morning I lectured both the Company & my NCOs; this afternoon we’ve been firing the Lewis gun which is a new machine gun. Rather neat & accurate…

…Just back, little one … We’re now having something to eat, Ainsworth & I. We rode over & so got back quickly. In fact, Ben, whom I was riding, thought he’d like to get back quicker and to get going down the road. He’s been stabled in a shed lately & is a bit fresh in consequence.

The boxing was very good, as boxing. But the men were game. The 22nd Battalion won all five shows. The fellow who got up the competition happens to be of the 22nd & had been training his men for weeks. Dirty business.

Officers from the other Battalions of the Brigade went up to the front to-day in buses with a view to taking over. We didn’t send any and I hear that we are going to be in reserve, at any rate to begin with – DG…

Do you remember the house at Citta Vecchia, the last one you were in & our week-ends. Happy days. Please God, there are many happier in store… 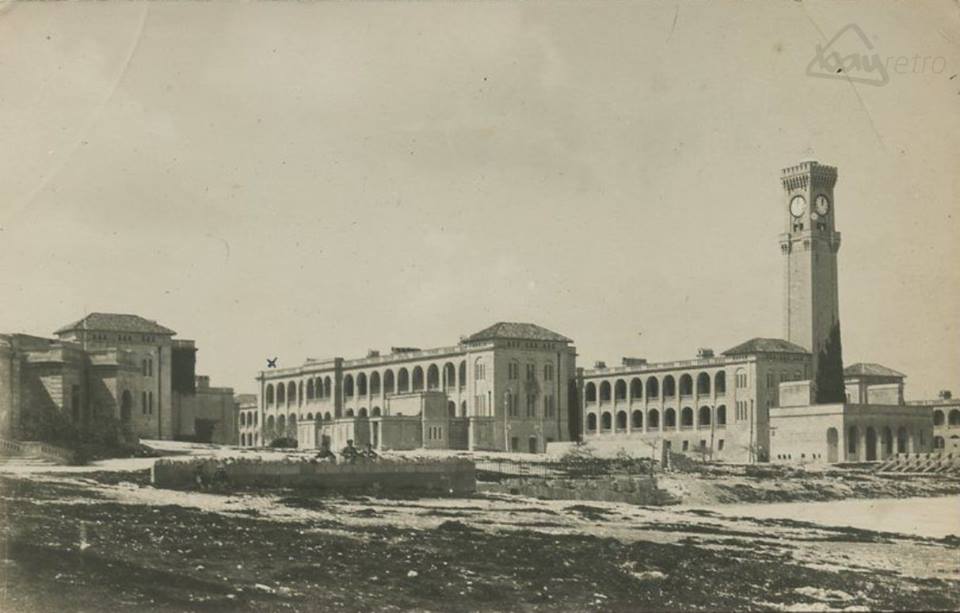