The rain has ceased and Dollie’s letters have started to arrive once more, so Arthur is in a more cheery mood; yesterday he and some fellow officers went on a sight-seeing tour of the old town and visited the church and Abbey ruins; a general anxiety for a return to their old regiment [the 2 / 3rd Londons], as promotions are being missed out on whilst assigned to their temporary Division.

… At last: two dear letters have arrived from you – Sunday’s & Monday’s. Thanks a thousand times. I was more bucked than I can say to see your dear handwriting & hasten to answer. Times are a bit awkward for the mail doesn’t arrive until just before lunch time – from 2 to 3 we have a parade & at 3 I am paying [the men]. The mail has to be in at 4: however Lloyd is in charge of the parade, which is a lecture – so I’ve half an hour…

To-day DG is gloriously fine, but very windy & the sky is a mass of clouds though the sun is shining brightly. We had an hour’s drill this morning; then a two hours march. It’s ripping country great rolling hills & the air like sea air. If we could only be together to enjoy it.

Yesterday afternoon we went into the church. It has some very old glass & a quaint old font. The church is small but old & very interesting. Then we climbed into the ruins of an old abbey that are perched on an offshoot of the town. There is not much left of them, dear, but the view of the town nestling at our feet was very quaint. And on the remains of the walls some wallflowers were growing – the first I’ve really seen on an old wall.

In the evening Christmas and I dined at HQ. He is a decent sort of fellow: very anxious to get back to the 2 / 3rd, for he is on no sort of position here, and there are even rumours that he may have to revert to 2 Lieut… 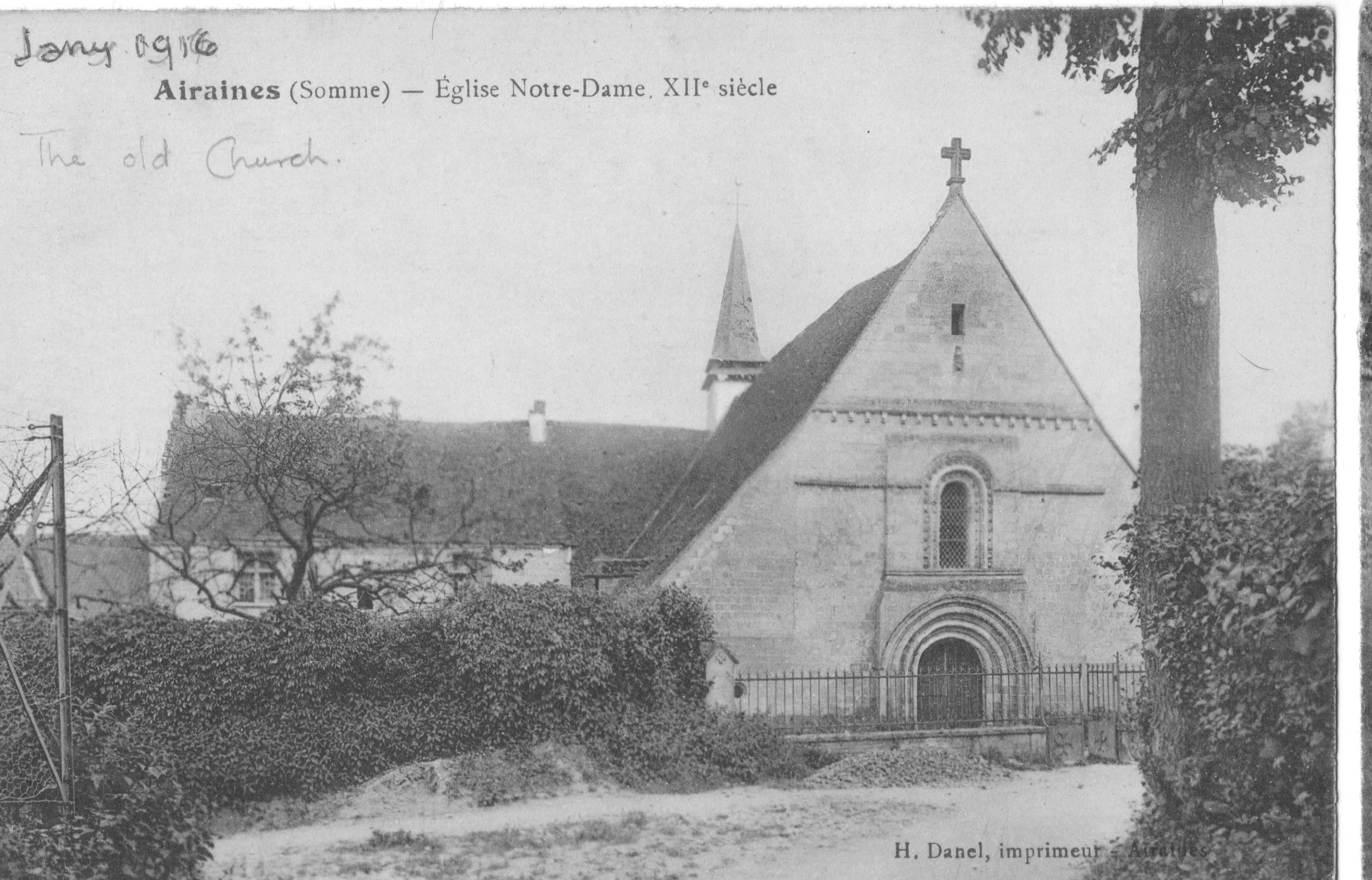 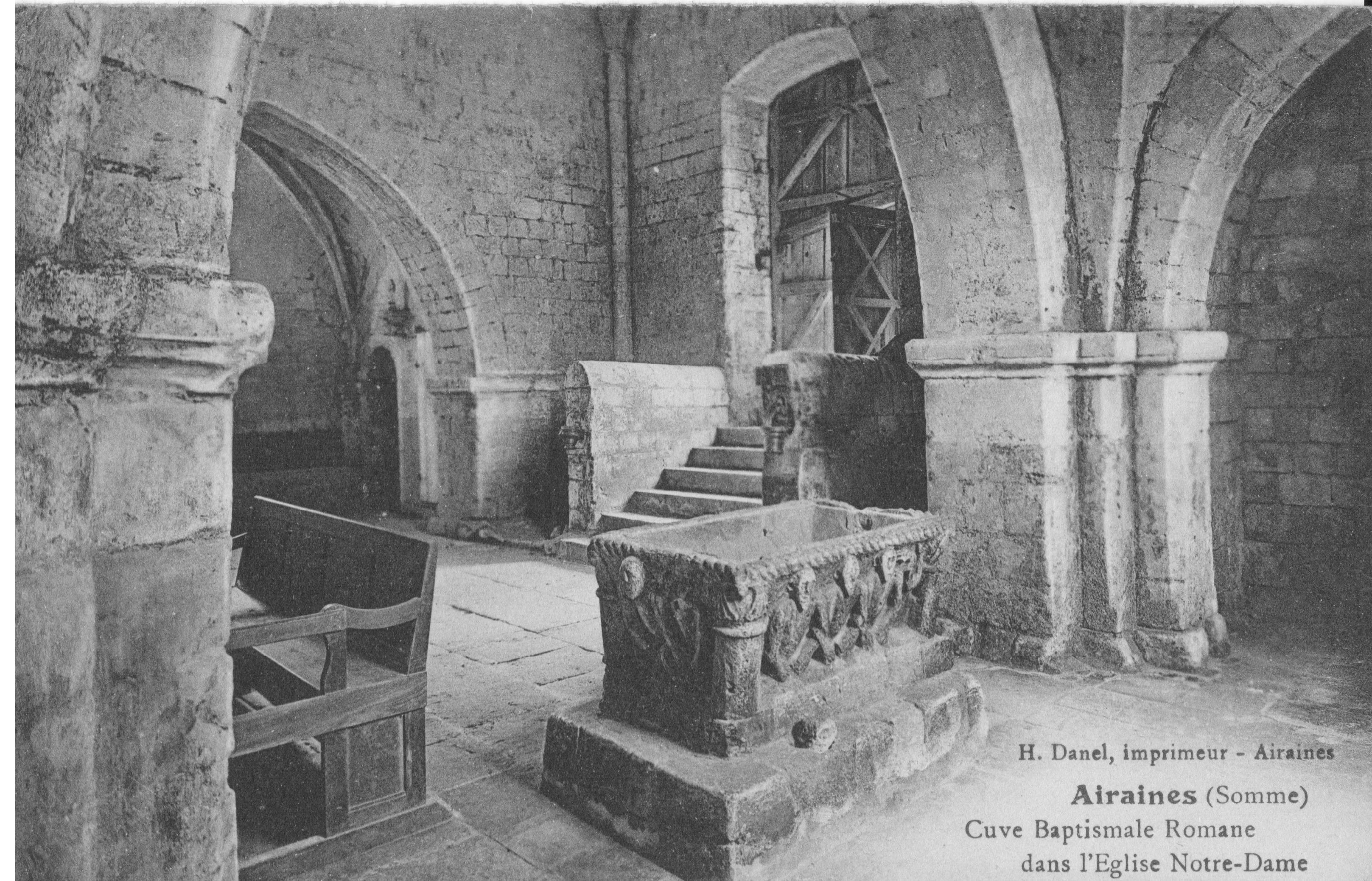 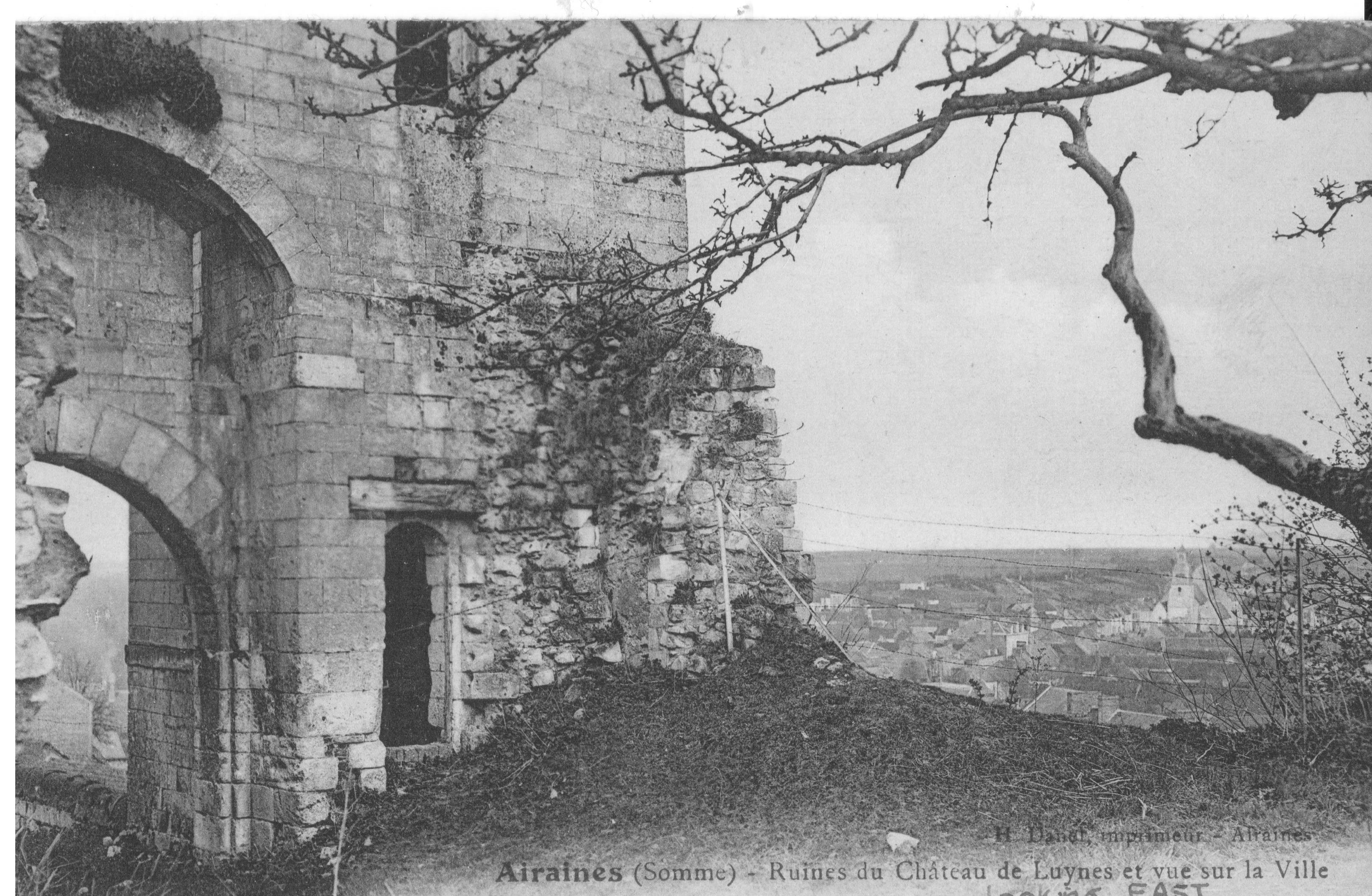 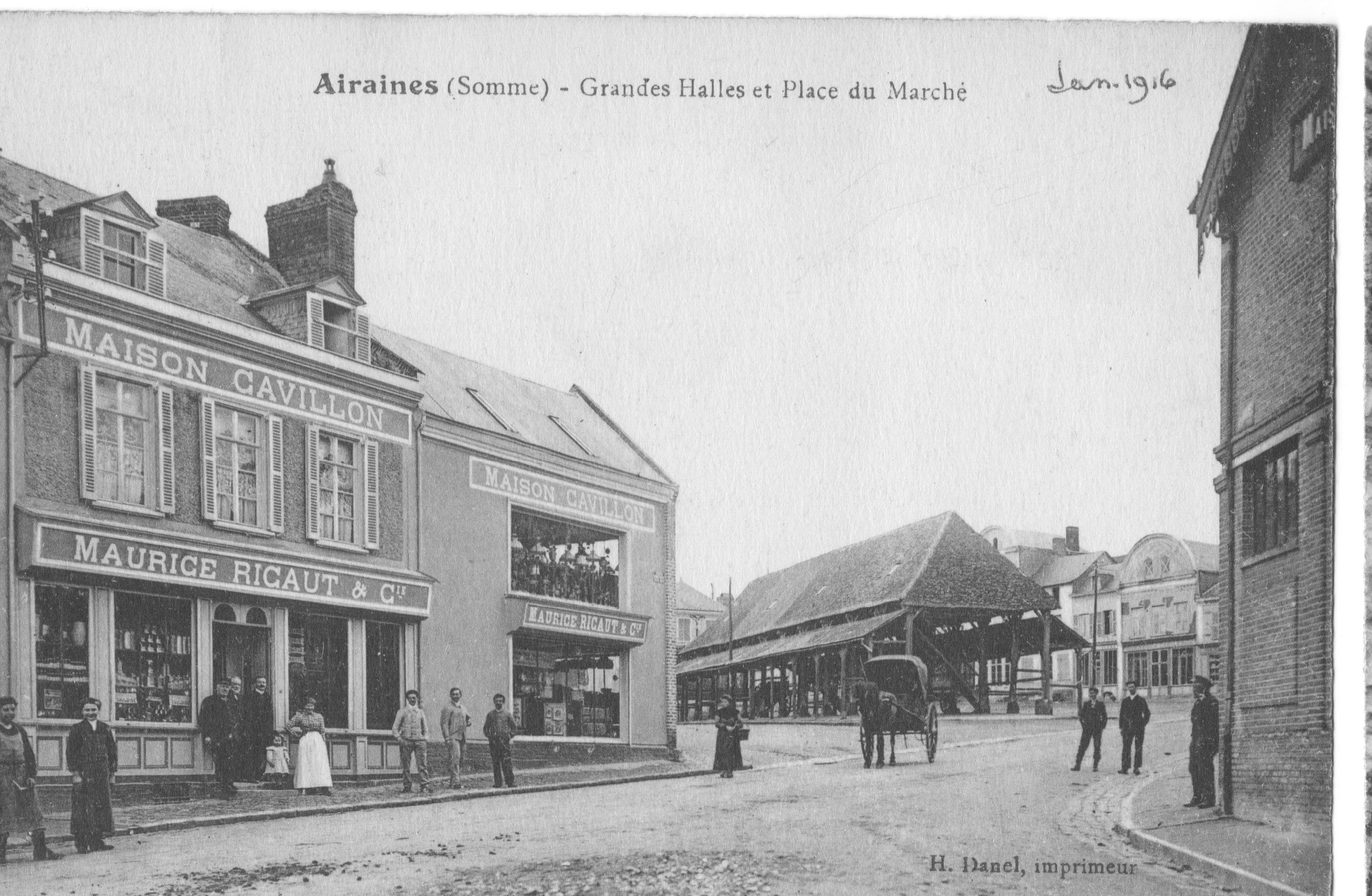