“The European continent was at peace on the morning of Sunday 28th June 1914, when Archduke Franz Ferdinand and his wife Sophia Chotek arrived at Sarajevo railway station. Thirty-seven days later it was at war.”

For ETA however another death was closer to home. On July 4th a fellow director of Edward T. Agius Ltd, Conrad Bruning (55) died at the Hotel Cecil, Strand, in London. Conrad, a coal merchant, was born in Lower Saxony, Germany. His son Bernard Tancred and brother Marcell were also engaged in the coal trade.

It is not known what direct effect Conrad’s death had on ETA’s business (if any) – but by spring 1916 ETA is writing to his son Arthur and stating quite plainly that he is almost a bankrupt – having lost money in the German and Austrian coalfields. 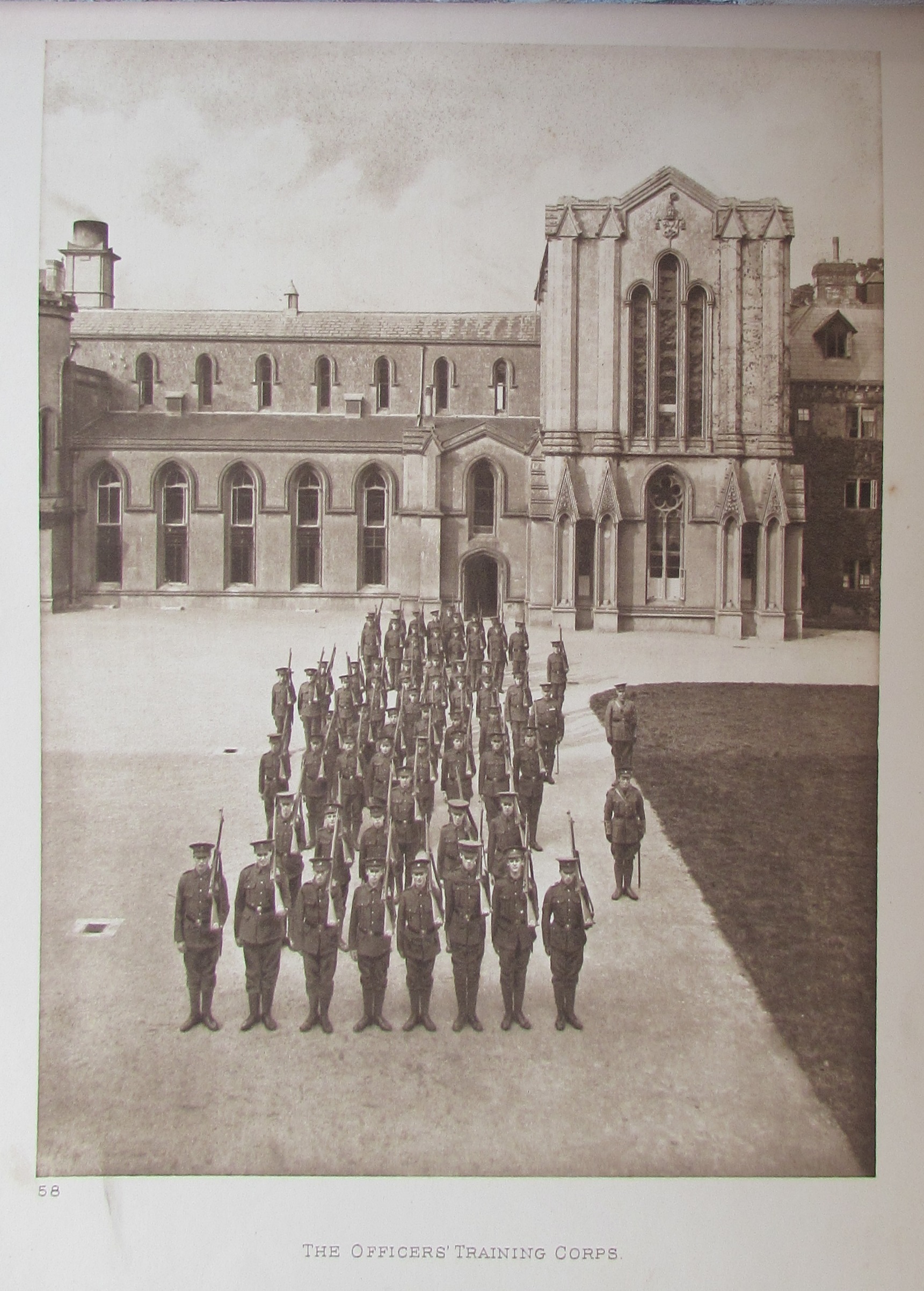 In July 1914 Dickie would have been thoroughly engrossed in his own world at Downside – in end of term preparations for Speech Day and revising for the Higher Certificate exams – making the most of his final term. From letters of the time we know that ETA was somewhere abroad, and would not return home until the 19th of July. Dom Ambrose meanwhile was on an exhausting but entertaining journey home from studies in Rome. Only two weeks before the outbreak of war, he travelled from Venice to Munich and on to Belgium, staying at various monasteries on the way. Tancred’s contemporary in the novitiate – Dom Romauld Rylance –was less lucky. He was caught by the war in Austria and only extracted, after some months had passed, by the intervention of Cardinal Gasquet.

Quote taken from “The Sleepwalkers” by Christopher Clark.