Worth – Priory, Abbey and School 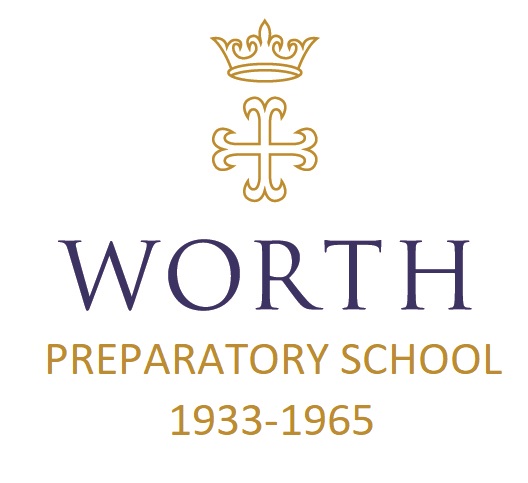 Go to –  The Agius Family Connection to Downside and Worth

or  Worth School Photos – iPad    (iPad friendly with click to expand)

Starting in the Lent Term 1946 , the Worth Record termly magazine gives a fascinating insight into the growth of Worth Priory and Prep School and charts its transformation into the Worth Abbey and School that we know today.

For further information go to

If you wish to be entered on the Worth (Prep) School database and be advised of future events then please contact worthsociety@worth.org.uk 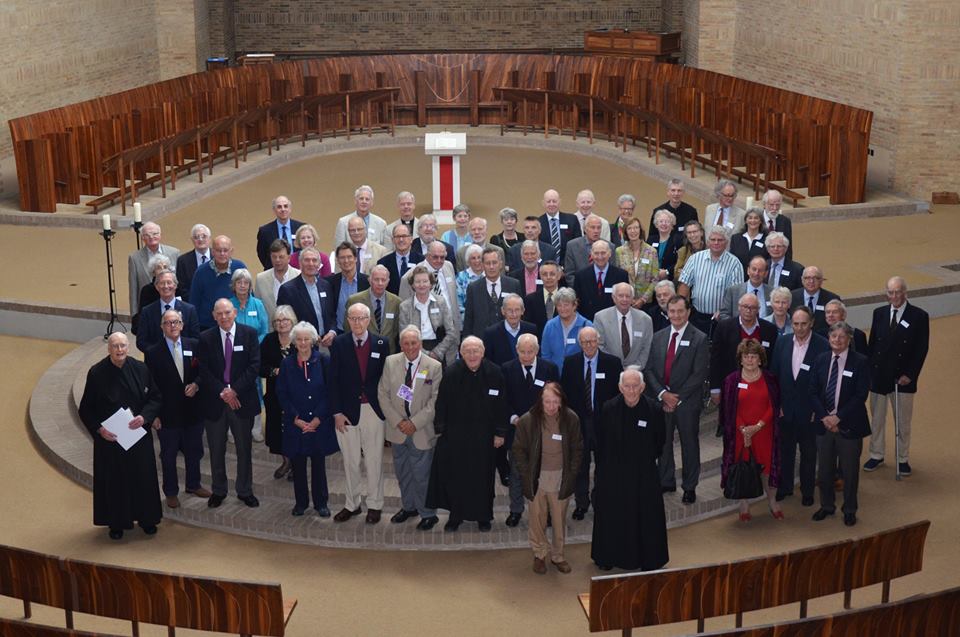