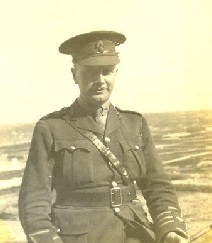 Lt Col Frederick Bendall  was  CO of the 2/3rd London Regiment in Malta , Khartoum and Gallipoli

Frederick William Duffield Bendall, known as Fritz to the family,   was born in Manningtree Essex   6th July 1882. He graduated from Selwyn College Cambridge in 1904 and then taught at Bridlington School in Yorkshire, where he took charge of the OTC. In September 1914 he was given command of the newly formed 2/3rd London Regiment , which a young Richard Agius was about to join, having left Downside in the July and now caught up in the call to arms that his brothers were already engaged in.  Richard was 18 on 19 Sep 1914.

Frederick’s only child, Eve born in 1927,  had a website telling her father’s story but by 2014 this had lapsed. In August 2015, Peter & Marilyn Agius met Eve Bendall and she kindly offered the source files for her webpages and these are now restored here.  (Click on link to go to the first page of Eve’s website).

One Man and His Wars by Eve Bendall

Extracts from Eve’s website where relevant to the WW1 story of Richard Agius:-

The Flood at Suvla Bay  by Lt Col Bendall 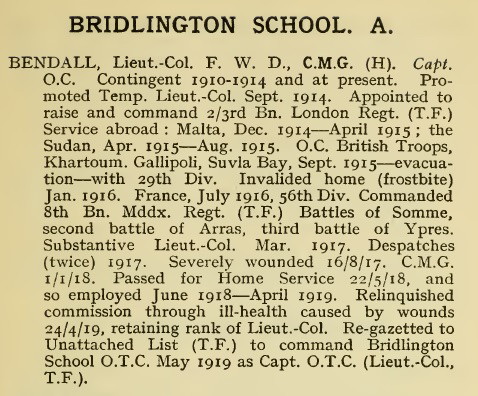 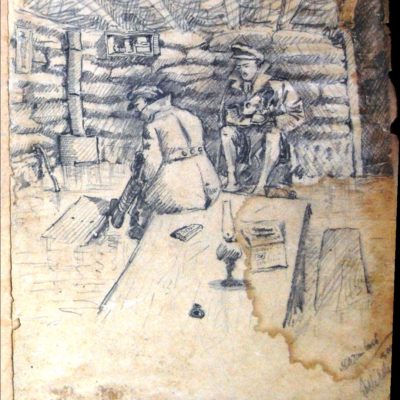 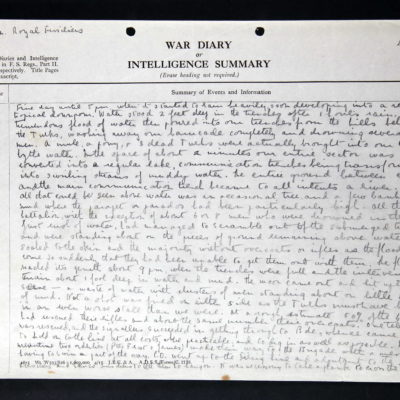 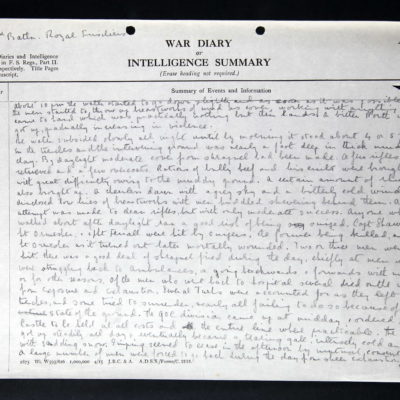 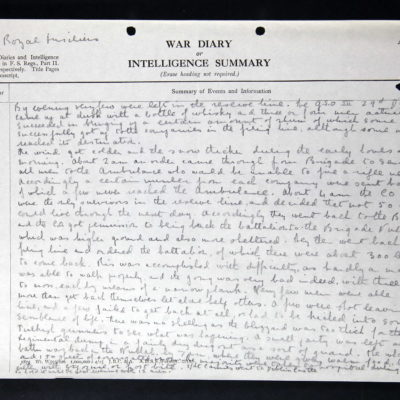 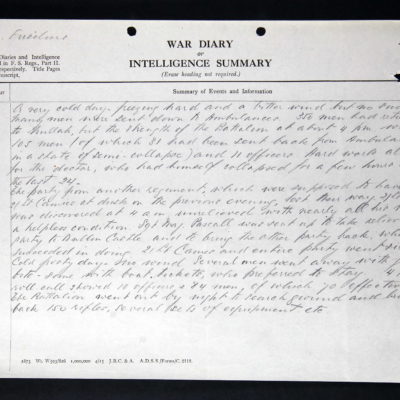 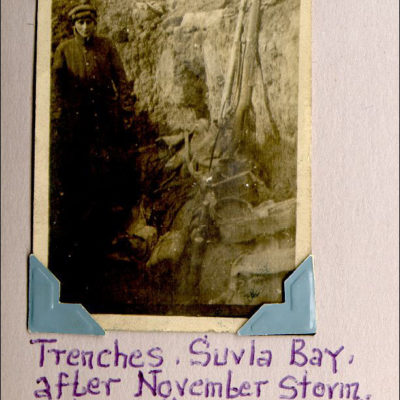