The Agius Family at Downside & Worth

Back to   Worth – Priory, Abbey and School

The five Agius brothers who went to war were all educated by the Benedictines of Downside Abbey in Somerset. Starting in 1900 with Alfred, Edgar and Tancred (who became Dom Ambrose of Downside Abbey and later Ealing Abbey)  , then Arthur and finally Dickie who left in July 1914, a few days before war was declared.

Since then 26 descendants of Edward T Agius have attended Downside School as well as numerous cousins.

One of Edward’s grandsons , Joseph Agius (son of Joseph), became Dom Denis of Downside.  He was clothed in 1931 and ordained in 1938. He taught at Worth Prep School 1934-1937, and returned after the war to be Chapman Housemaster 1948-1957.  On independence he chose to return to Downside Abbey.

Edgar’s son , Peter, arrived at Worth Prep in May 1934 at the end of the foundation year.

A great-nephew , John Muscat  (nephew of Mary Muscat nurse in Malta in WW1), was a founder member of Worth School in 1959.  And a great-great-grandson, Roger Bennett, is also a ‘Worthian’. 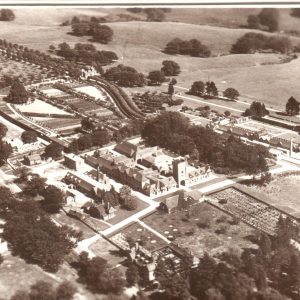 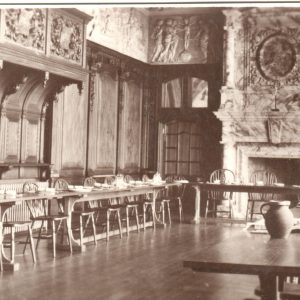 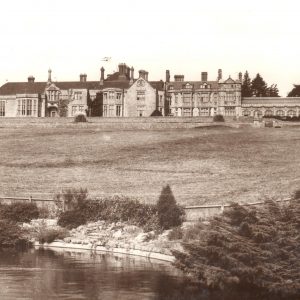 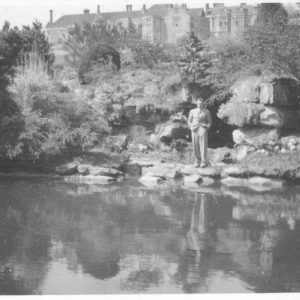 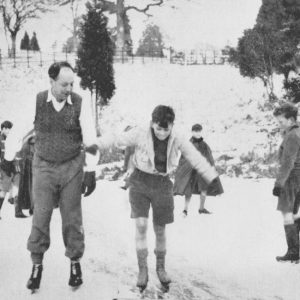