Recent rain has almost cleared the snow but the Companies are set to stay billeted in St Ouen for at least the next two weeks; Arthur is delighted to tell the new Brigadier [Nugent] that he has been in the army from the start of the war and has “been up to my neck in it” i.e. fighting; Dollie is worried that his slippers have not been sent on from home yet and that he might have to suffer bare feet!

…Thanks a thousandfold for your letter of Saturday evening; it’s a ripping idea of yours, you thoughtful little personage, for otherwise Tuesday is a blank & dreary day with no new from you…

There was a thaw to-day & practically no snow left. The morning was fine & warm, but it clouded over later, & this evening has been raining. Our further move forward is again post-poned, and rumour has it that we shall be here another fortnight. But that, of course, lies in the unknown future.

This morning we had breakfast about 9: paraded at 9.45 for inspection by our new Brigadier. His name is Nugent & he seems a pretty decent sort of fellow, so far. As he came round my Company he asked me how long I had been out here. So I told him that I had “been up to my neck in it” i.e. fighting. So he complimented me on my luck. He also made a short speech to us, saying how proud he was to have us in his Brigade, & of the name we had made for ourselves.

This afternoon, dear, I confess, I had a snooze on my bed. After tea I was busy on some Company matters, getting things organised; & so, voila.

The others hav’n’t sent those things on from the corner drawer yet, but don’t worry about bare feet … for I’ve an old pair of bedroom slippers that are still fairly serviceable… 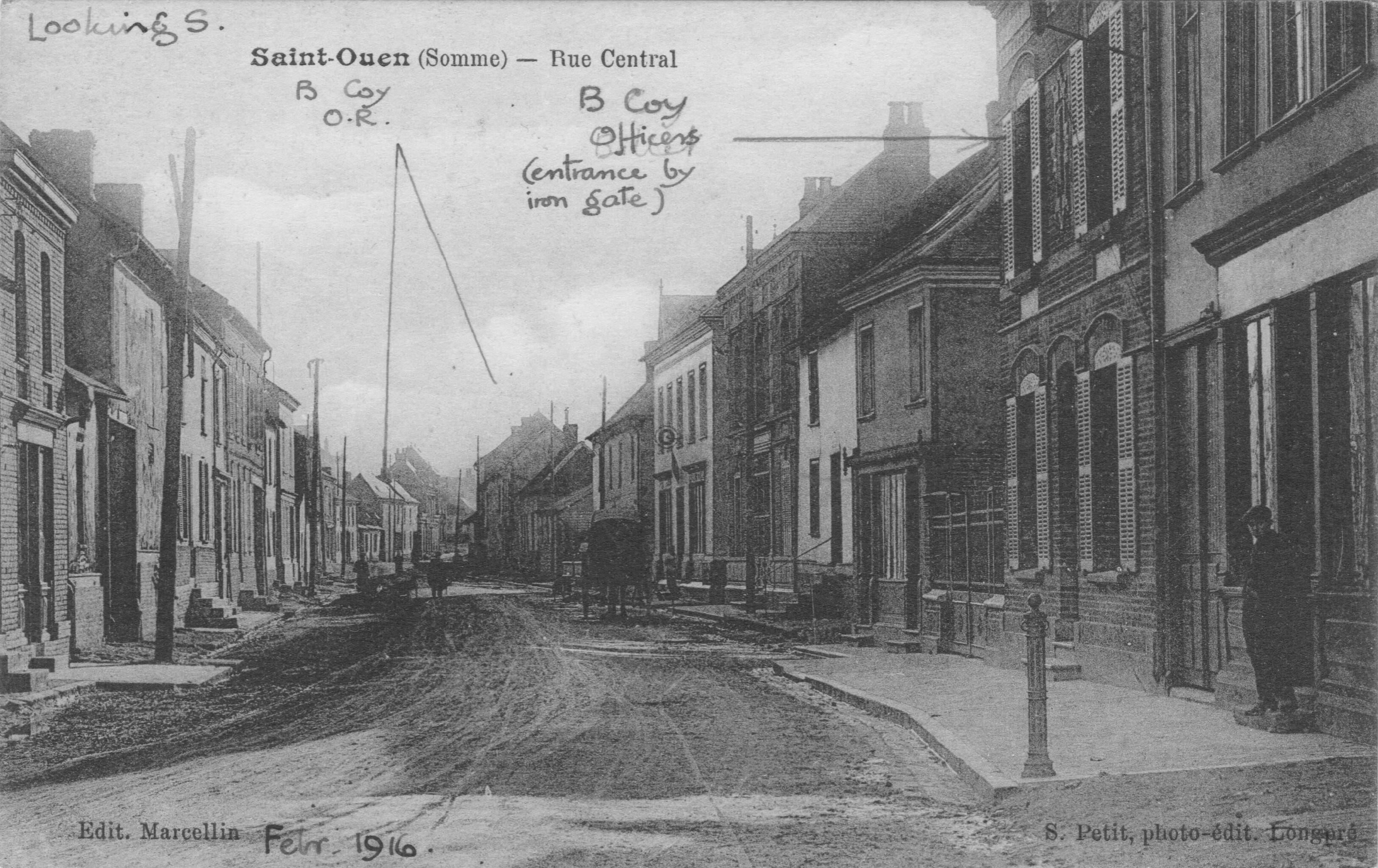 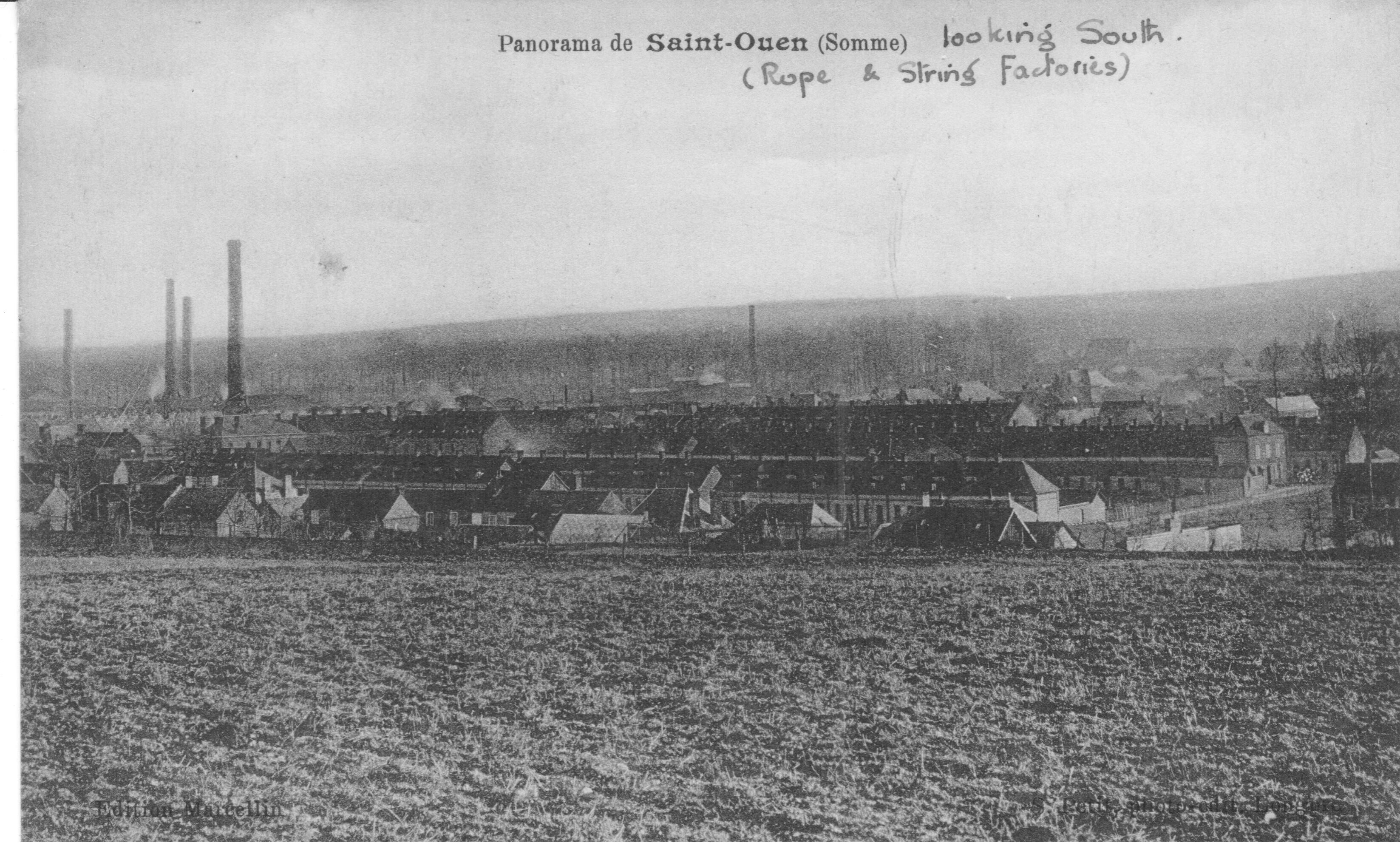