In mid July two telegrams from Downside reached the Grove in rapid succession:

Fr Ramsay to ETA: Operation over Dick recovered from anaesthetic

ETA was abroad so Maria Concetta would have been doubly anxious at the news of Dickie’s accident. By 1914 they had already lost their three eldest sons (Eddy, Charlie and Jack). 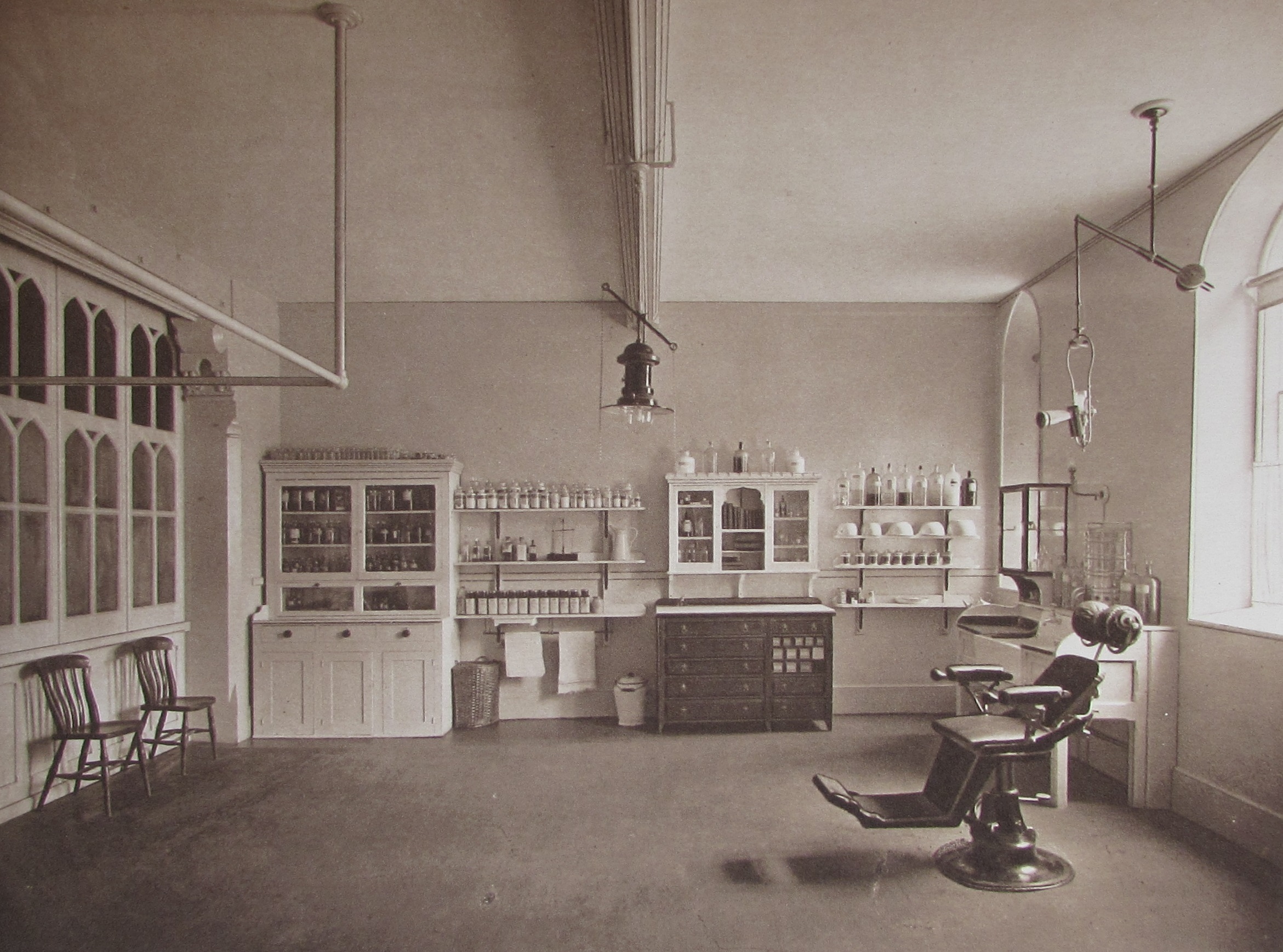 Downside would have had its own Dispensary and Sanatorium, so perhaps Dickie was treated immediately on site – and not taken to the local hospital in Bath. 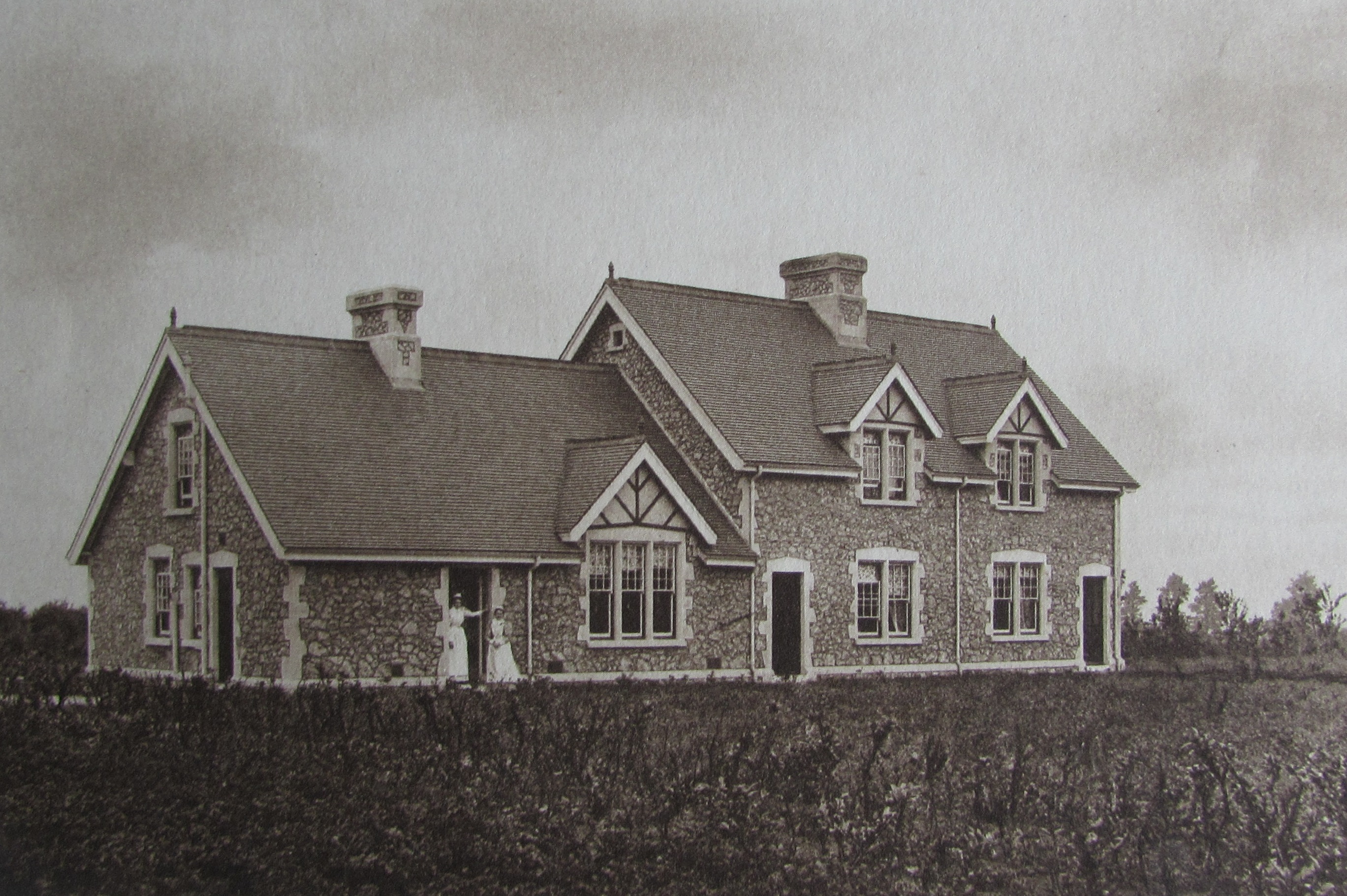