In September 1917 Arthur’s brother Tancred, now Dom Ambrose of Downside Abbey and a Chaplain on the Western Front, was tending to the troops of the 21st Division Artillery west of Ypres not far from where  brothers Edgar and Dickie were at Poelcappelle.

Many thanks for your p.c. Glad to know you are well and happy. I hope Dolly has a better appetite than of yore.

I have been pretty busy lately trying to get round the Heavies before the Strafe. I managed the most prominent ones: but it is difficult to get at them as they work by reliefs, so that each battery has to be visited twice and of course the men are working very hard. The Boche has been busy too and most of the batteries have had casualties.

The ground on the front is absolutely indescribable, as it has been fought over so many times. Over a wide stretch of the flat there are only two narrow paths circling round the water filled shell holes and one sees on every side the wreckage and wastage of war: timber baulks and iron sheeting, splintered and torn, penetrating the surface of the earth in useless helplessness: old battery positions with the ammunition still stacked, and beside the broken gun-pits, gas masks, clothing, papers all the signs of occupation, hastily abandoned. 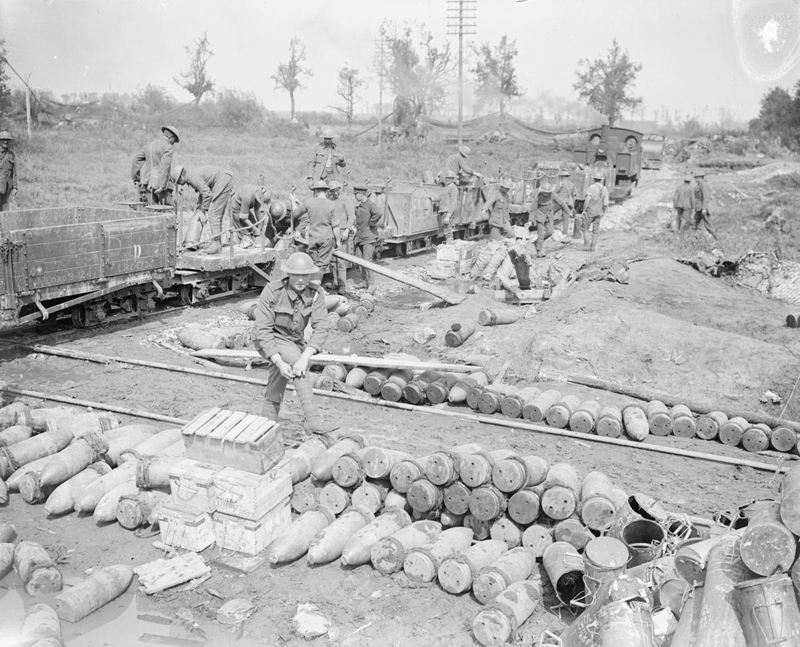 ng the road which tops the ridge there are broken wagons, charred and shattered motor lorries, dead horses, stacks of ammunition, duck boards, engineers’ material: all in disorder, where frenzied haste has dumped them. There are so many things to describe; I hardly know which to choose.

Last night I was on the ridge beside the Officer directing the strangely assorted traffic, when the SOS lights showed that the expected counter attack was being launched. Straightway a thousand quivering lights broke through the gathering darkness and the whole countryside for miles leaped into flame. The air rocked and shuddered beneath the sledge hammer blows of the iron-lipped monsters crouching on their platforms, until the throbbing pulse of the field guns became indistinguishable. And amidst that demoniacal roar the traffic swelled on, horses starting and shying, motors lurching and growling, carrying parties, gunners, orderlies, a mingled, heaving yet orderly mass. I looked out from the driver’s seat of a horse ambulance and strove in vain to take in all the bewildering, sense-confusing activity. Gradually we made our unsteady way down the uncertain road of timber baulks into comparative stillness, losing ourselves in undercurrents of unceasing movement, the unseen, unreckoned cogs of the war machine.

The flaming sunset gave way to star-lit darkness: stillness and peace replaced the feverish, racking furry of red war: as the peace of death has stolen over the crimson agony of many a lowly hero. 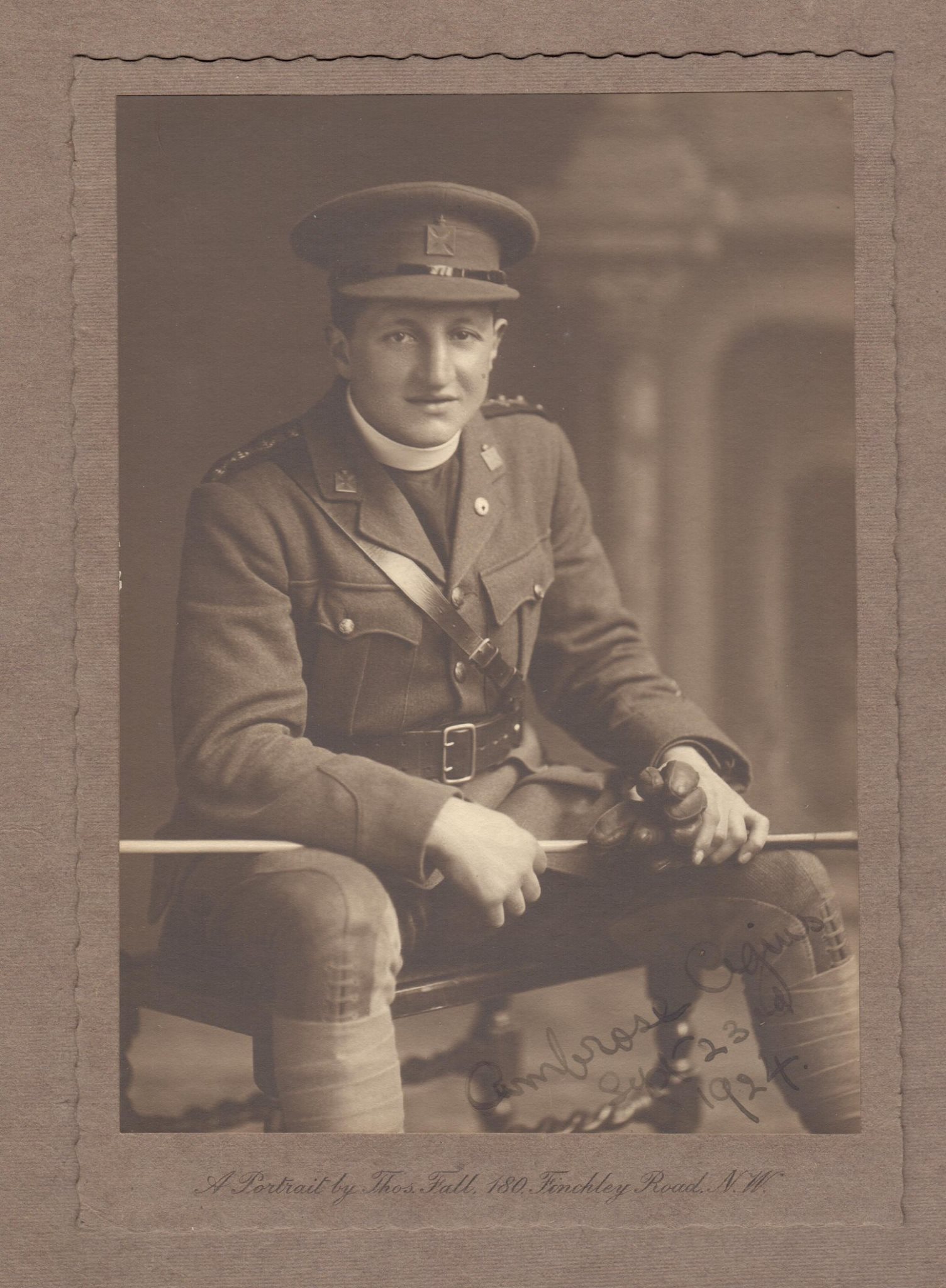