We have 3 clues as to where Edgar is on this day. From Adela’s letters we know he had been on leave and got back to France on 4th November. The Army List tells us he was a Reception Camp Commandant and finally we have an annotated photo that tells us he was in Douai with the 49th Division on Armistice Day.

There had been reports that Douai had been completely sacked as the Germans retreated but photos tell us that it was still mostly standing.

Edgar would have known that Douai was where the St Gregory’s Community (later at Downside) was founded in 1605. 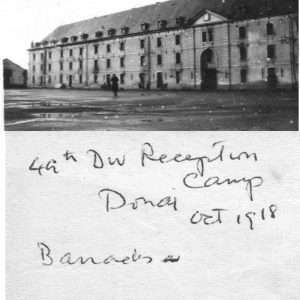 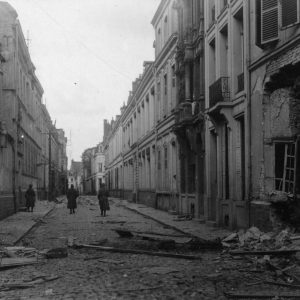 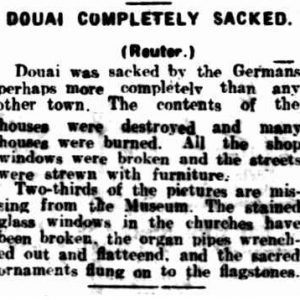 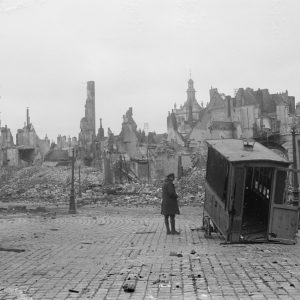 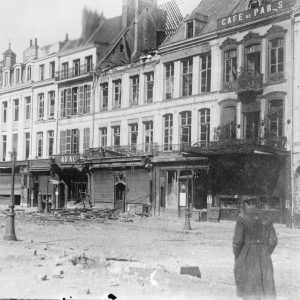 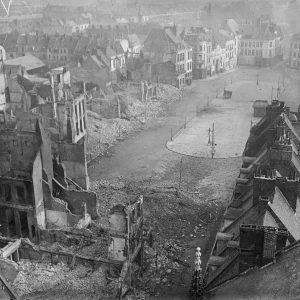 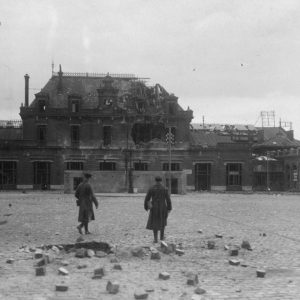 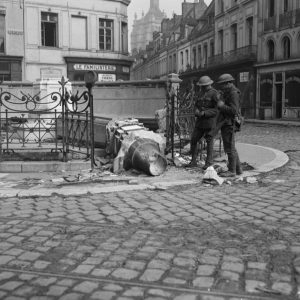 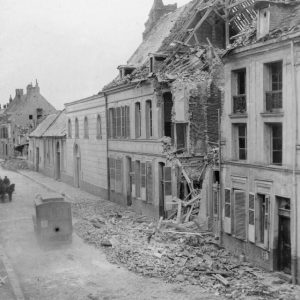 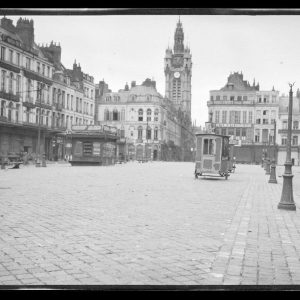 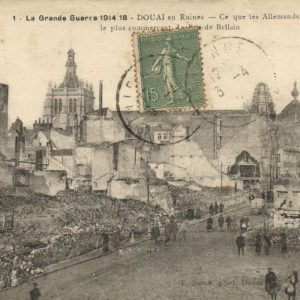 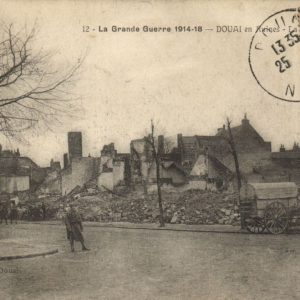 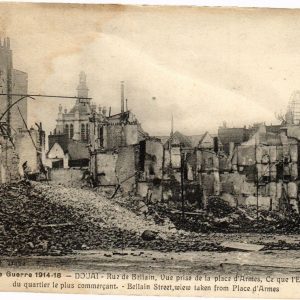 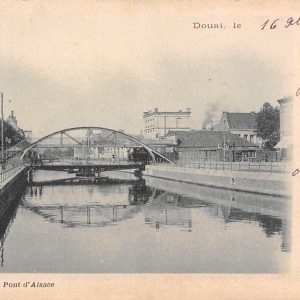 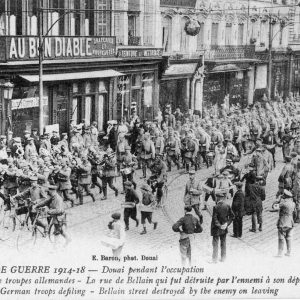