Much movement to report as the Allies prepare for the next and last big push on a very wide front on the 4th (The Battle of the Sambre).

The Canadians had captured Valenciennes on the 2nd and the front line had now moved further east towards the Belgian border.

William Parnis has moved forward with his Machine Gun Battalion with HQ at Querenaing for a short while.

Charles Asphar has been in the action on 1st & 2nd and is now at rest at Avesnes-les-Sec. He writes home to his mother and reports that he met his friend William Parnis in passing.

Charles Muscat and Arthur Samut have moved up to the front ready for the 4th November. 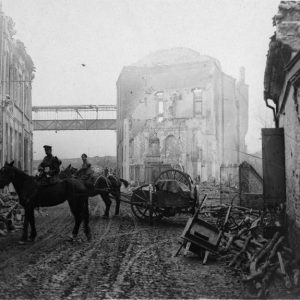 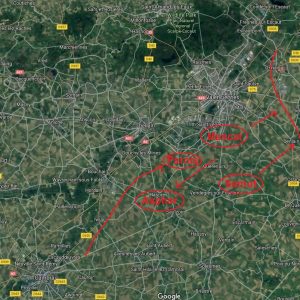 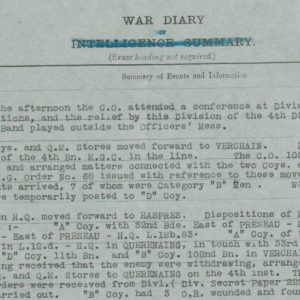 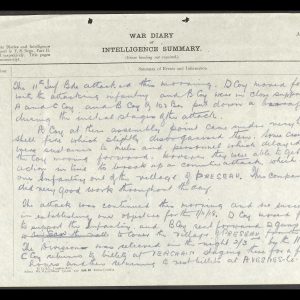 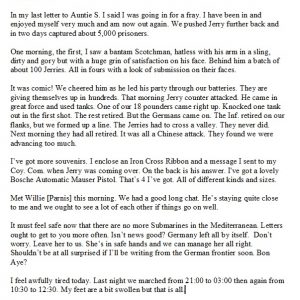 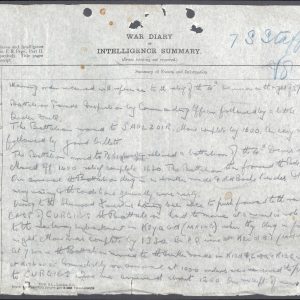 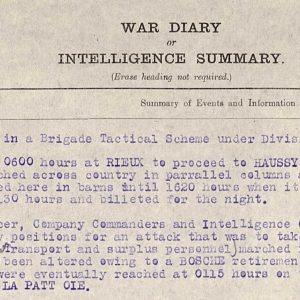