Start of the largely forgotten Battle of the Sambre, with 28 British and French Divisions attacking on a 30 mile front.

12 miles south of them , Wifred Owen, in 2nd Manchesters/4th Army, is killed while making the difficult crossing of the Sambre-Oise Canal. 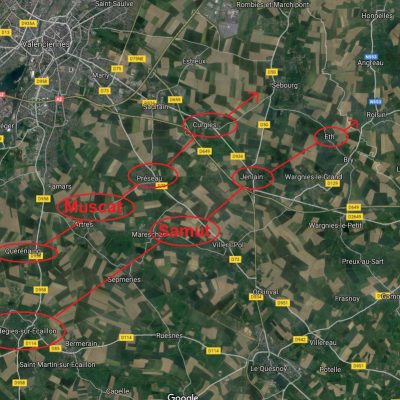 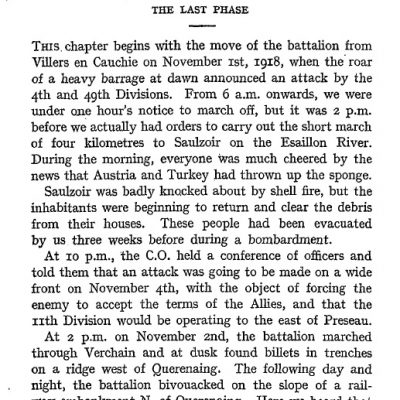 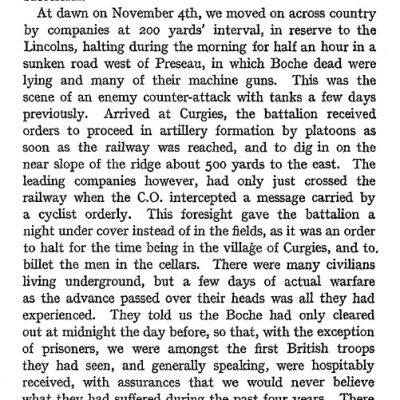 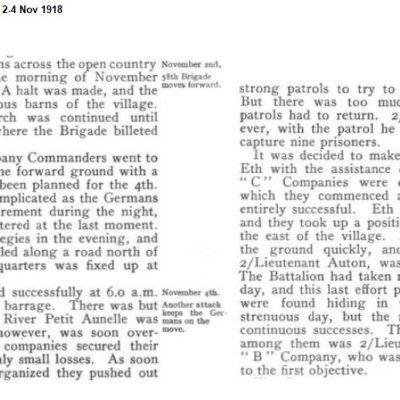 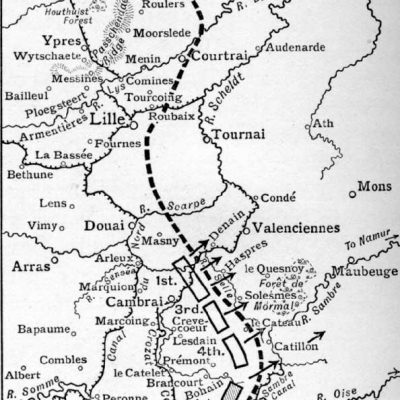